She headed down the hill toward the library. It was her favorite place on campus. It had recently been rebuilt with a lengthy colonnade across its front. Students would congregate there under the columns, cardboard cups of coffee in hand, backpacks abandoned, their contents spilling out onto the steps as the students talked and smoked, some leaning back against the columns, others circling and laughing.

She kept her eyes to the ground as she headed up the steps, weaving her way through the throng. She felt the sweat on her back. A bead of it slid down her chest, and she absently wiped it away, reaching down quickly and swiping at it. A blast of air conditioning hit her as the doors slid back noiselessly. She threaded her way through the study tables and backpacks and headed down a staircase tucked away in a corner. It was industrial with thick plastic pads on each stair and an iron bannister more utilitarian than attractive.

This was where the new library ended and the old one began. As she pulled open the heavy oak door, the smell of old books and stale air hit her as well as the rush of air that was even colder than the main floor. She shivered as she wound down the narrow aisles toward the back corner of the long room. This was the basement of the library. Mostly it was abandoned, quiet and dusty, with low ceilings and rectangular fluorescent lights.

When she reached the back table, a study table with a shelf erected on the front of it like blinders on a horse, she deposited her bag on the desktop and began to unpack. Folder. 3 ring binder. Fine point Sharpies. With a quick look around to determine that no one was looking, she pulled her travel coffee mug out from where she’d had it carefully concealed upright in her bag and placed it on the desktop under the shelf, out of sight to the rare person who would walk by. She tugged her cardigan on and sat down on the scarred wooden chair. Propping her elbows on the desktop, she placed ear buds in her ears and selected Emancipator from the list of artists on her iPod. She listened to only instrumental music when she was working, the sounds washing over her and becoming as much of the background as the rows of desks with their shelving blinders, as the narrow aisles of old blue and red hardback books with faded lettering. Head down, she began to work, marker out. Today was an editing day, and she went back through the sloppy prose, scratching out the embarrassingly juvenile sections furiously before paying closer attention to the sections with promise. 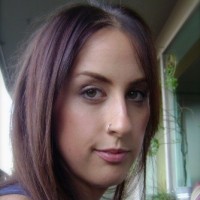 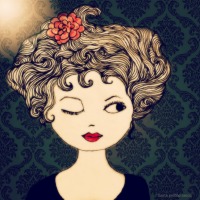 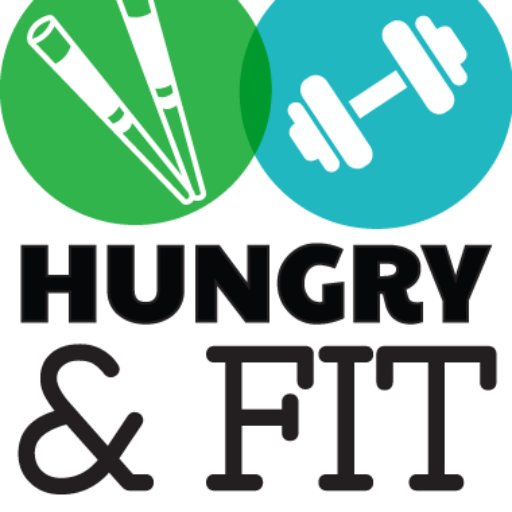 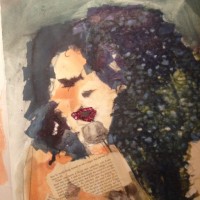 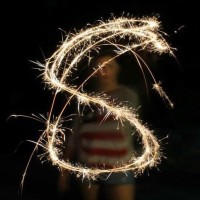 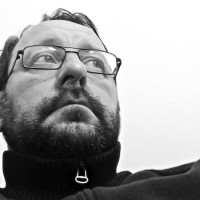 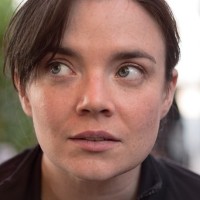